“CodeGrade has greatly reduced the time to give feedback and has given me many more options to improve the quality of my assignments as a whole.” 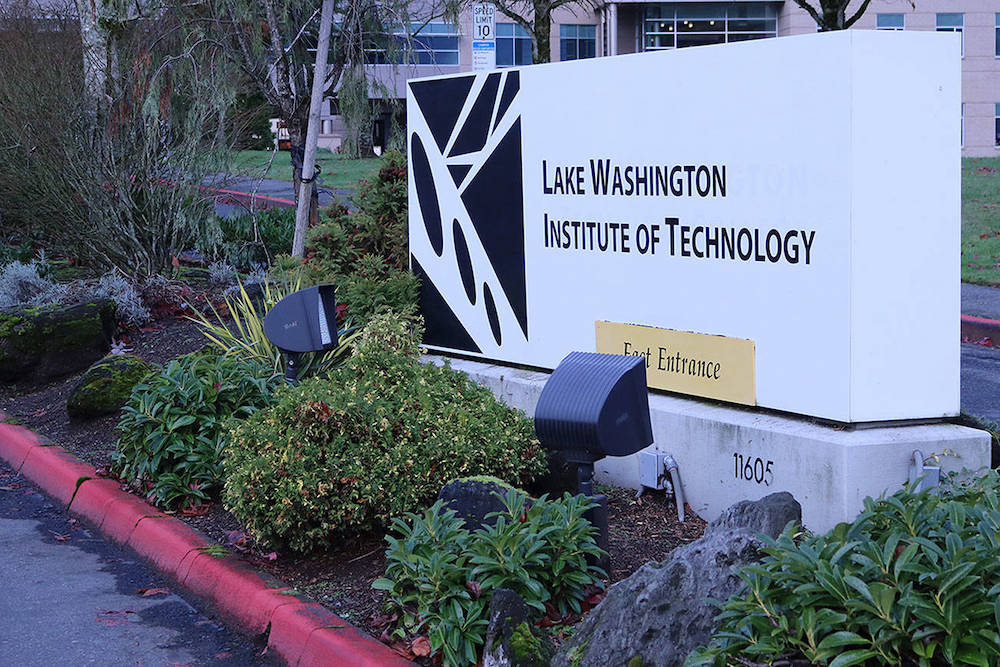 “Before CodeGrade, there were multiple challenges present in my courses. Especially for the starting students in my Introduction to Programming course, it has been hard to make sure the students understand the quality of the code that we expect.” Chip further explains this problem: “It is important for students to understand that you have to do the full assignment and pay attention to the details. Especially at the introductory level, programming is all about the details: making sure you get all the i’s dotted and all the t’s crossed.”

Chip mentions another common challenge that he wanted to solve with CodeGrade: “At higher levels, we want to give the students real-life programming problems, but at the same time need to make them easy to grade too, so that I can get back with a grade and feedback to my students in time.” It was always a time crunch for Chip to get back to his students in time, as his teaching style is to give a lot of manual feedback and code examples. Before CodeGrade, he always had to make a compromise between interesting assignments and quality and timeliness of feedback.

With CodeGrade, Chip can now communicate to the students in his introductory courses very well what he exactly expects from them: “CodeGrade allows me to basically put in a bar, an expectation level, for our students. They get this very early on in the process of their assignment, so they can understand exactly what to do and what they need to pay attention to in order to become successful programmers.”

To do this, Chip uses a couple of different tools that CodeGrade offers. Firstly, he uses the Hand In Requirements to exactly tell his students what they may and may not hand in. After that, he uses the autograder to give feedback to his students continuously throughout the assignment.

Chip also wanted tools to greatly reduce the amount of time needed to grade while keeping up with his very high feedback standards. “CodeGrade has greatly reduced the time to give feedback. It has given me many more options to reduce grading time and improve the quality of my assignments as a whole.”

“CodeGrade has greatly reduced the time to give feedback and has given me many more options to improve the quality of my assignments as a whole.”
Make a course that students love, with CodeGrade.
Book a demo

Adopting the CodeGrade integration in Canvas

After evaluating multiple Canvas extensions, Chip and his colleagues at LWTech chose CodeGrade as their code assessment tool. “One of the reasons is the wonderful integration with Canvas that CodeGrade has.” Chip explains. “Canvas is the center of the learning experience at LWTech and our students are already used to it. CodeGrade is the most natural extension of Canvas. Other tools we evaluated were mostly independent of Canvas and required a whole bunch of converting and moving files back and forth: there was no seamless experience.” Chip enjoys the integration CodeGrade has with Canvas and gives as an example of this: “Once the assignment is graded, the grades just show up immediately in Canvas, without any manual work!”

As CodeGrade offered many new tools to Chip and his team, adopting it had somewhat of a learning curve: “You have to learn the mechanics of CodeGrade, it’s not hard, but it’s fundamental so you can get the full benefit of it.” Chip explains that adopting CodeGrade was a smooth experience: “A great thing about CodeGrade is that you can adopt it in phases, it is not all or nothing. We started with initial adoption, where we just gave students feedback, line by line on their assignments, and made sure they turned in the right files. Once we were comfortable with that, we introduced the autograding capabilities and that’s where things really shine.”

Chip explains that even though adopting a new tool may seem daunting, adopting it pays off big time in the end: “Once you get into it, you will find that you are actually making your classes much better. Some upfront energy will pay off, and is already paying off for us, and we will keep that benefit while going forward.”

Finally, he mentions that the support he got from the CodeGrade team has really helped him out: “Youri [CodeGrade CEO] and his team have been wonderful, they have been very supportive with us and have no problem joining a Zoom meeting to help us out. They even sent us proactive emails to check if everything was going well.” This was one of the reasons they chose to keep using CodeGrade: “The [CodeGrade] team loves their product and are fully committed to it. Many of the other Canvas plugins that we evaluated were definitely not committed to their product. With CodeGrade, it’s exactly what they do and they do a very good job at it!”

The students at LWTech are really enjoying using CodeGrade, and with a special video that was made by Chip, adopting it was no problem for the students: “CodeGrade already has many great video tutorials, and we build on that to create our own video to show very specific workflows to our students, which made sure there was no confusion whatsoever.”

Chip jokingly adds: “The biggest challenge the students have with it, is the fact that they cannot argue with it (laughs). The students are so used to handing in at the last second and, when they get a bad grade, arguing with the professor. This literally happened all the time and CodeGrade completely eliminated it.”

With CodeGrade, Chip found a tool that satisfies his classroom’s needs completely and he is excited to keep trying new features: “We are looking forward to trying out the new GitHub integration, we did not try that yet. But that is really it, CodeGrade is simply easy to use autograding that is integrated very nicely with Canvas. It also gives me the ability to give students feedback on a line by line basis, which is super important to me. Rather than just deducting points, I can say exactly why they have a lower grade. For instance: explaining where they have a bug or where I would prefer to see other code.” He concludes by summing up how this boosts his students learning outcomes: “Together with the automatic feedback, it becomes very obvious to students to find out exactly what is going on and where their programs did not meet the criteria.”