“CodeGrade has really made our lives easier. The lives of the TAs, the students, the teachers. It has really helped our Computer Science Department out a lot.” 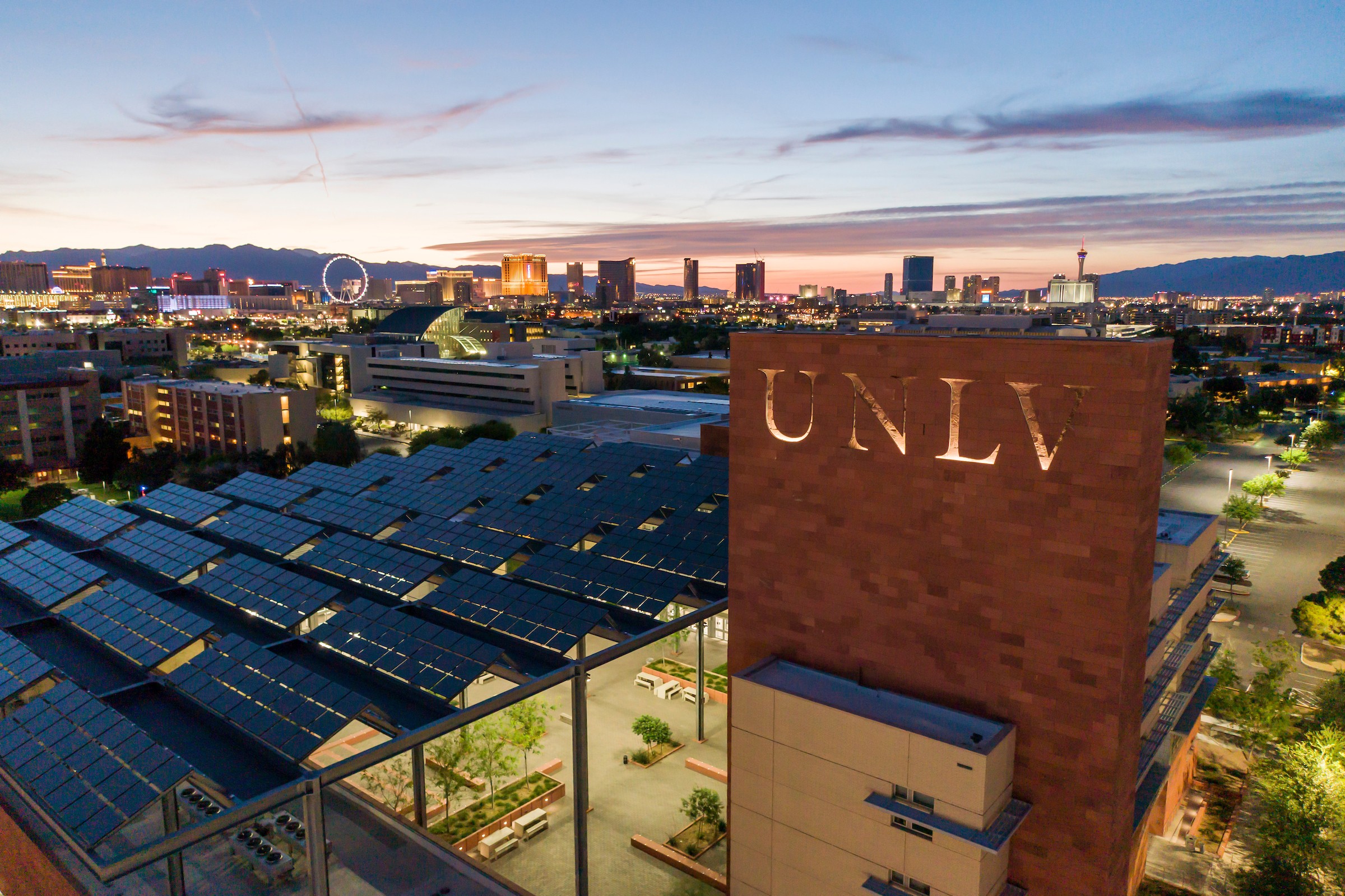 Alex St. Aubin is an instructor of Computer Science courses at the University of Nevada, Las Vegas. At the moment he is teaching an introductory course in C++ which teaches the basics of C++ programming, going over topics such as variables, conditionals, loops and functions. The course is taken by 330 students from a range of backgrounds including Computer Science, Electrical and Computer Engineering, and even other majors like Health Sciences.

Before CodeGrade: grading was a burden

Alex takes a moment to describe the format of the C++ course he teaches. “We have normal lecture classes where lecturers teach the students basic C++ concepts and we have a lab attached to that which happens 2 times a week. During the lab, we have smaller programming tasks that we ask the students to do. The students also have some higher level assignments which are much bigger than what we ask them to do in the labs, they have to hand those in once every two weeks.”

“I personally have just 4 TA’s to help with grading across the 330 students.” Says Alex. “We were having a lot of challenges getting the grading done. It was a big burden since we have a lot of students taking the course and not a lot of people to do grading. It was becoming a very big problem.”

Alex explains what grading looked like before CodeGrade. “We did try to assess all the assignments, but not as thoroughly as we are able to do now with CodeGrade.” The high workload of manual grading resulted in another challenge, Alex’ teaching assistants had no time for other work anymore:  “My Teaching Assistants were not able to help the students out when they needed it because they were busy grading.” he continued, “But now, with CodeGrade that’s not so big of an issue.”

“CodeGrade has really made our lives easier. The lives of the TAs, the students, the teachers. It has really helped our Computer Science Department out a lot.”
Join Alex and many other happy instructors and grow your coding classroom without compromise with CodeGrade.
Book a demo

After CodeGrade: more time for students

Alex helps us understand how he uses CodeGrade in his course. “The bigger assignments that we do every two weeks are fully automatically graded. We also automated grading in the labs. Prior to CodeGrade everything was manually graded. Now, we have the autograding set up and we just have a TA open up each assignment and look at it really quickly to make sure everything is fine. And for the most part, everything is fine!”

“CodeGrade has really helped to alleviate the burden of grading because it just does most of the grading for us. Now, we’re able to have our TA’s actually help out students and not worry about grading assignments.” he says when discussing the impact CodeGrade has had for him and his teaching staff.

“CodeGrade has really made our lives easier. The lives of the TAs, the students, the teachers. It has really helped our Computer Science Department out a lot. The grades in our labs have gotten better. We can focus more on helping the students and making sure that they’re understanding those concepts and focusing on reinforcing those concepts, which is especially important in an introductory course like mine.”

Alex tells us that CodeGrade is enjoyed by both the students and the TAs. “The TAs tend to love it! Because it means they don’t have to grade 300 assignments between the four of them. So it's really nice for them.” He says.

“Students really like it too, because it will show them what’s wrong right away, they can go back and fix it, and they can really understand what they need to do in the code to make it work properly. Also, they can now get more support from our TAs.”

Alex also comments about his own experience with CodeGrade. “ I really think it’s a straightforward user interface. It works really well and it's easy to navigate. It definitely helped that I got to see the demo you guys did for us. I’m pretty sure most instructors are pretty happy with the UI.”

“The support and the help has been marvellous. You guys are very responsive. You really work to remedy anything we’re experiencing quickly. You’re really good at listening to what we have to say and making changes based on that.” CodeGrade has recently added new grading scheme options, a feature request from Alex: “So the customer service experience is very good.”