"I really appreciate the partnership that I have with CodeGrade, they help solve every problem!"

Carey Baldwin
Lecturer at the University of Massachusetts, Amherst in the Isenberg School of Management. 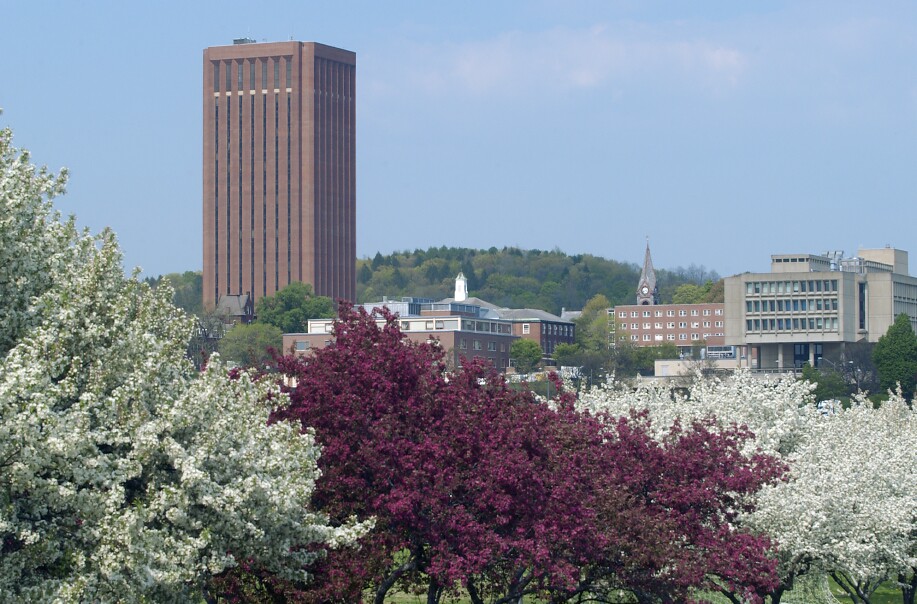 Carey Baldwin is a full time lecturer at the University of Massachusetts, Amherst in the Isenberg School of Management. She is currently using CodeGrade to teach two courses: Data Science for Business and Business Application Development. The latter course is an Introduction to Python for Business specifically designed for non-computer science majors and has been a hit with students.

Adopting CodeGrade to keep up with the increasing demand

Carey's 7-week course initially began with a small cohort of 24 students, but it quickly gained popularity and has since expanded to be taken by over 360 students a year: “It became impossible to grade everybody's work. It was really short-changing the experience for the students.” Students were not able to get the feedback they needed in time: “I would grade maybe two out of eight problems thoroughly. For the rest, I couldn't take the necessary time to grade. So the students were not getting the feedback they needed. On top of that, they weren't getting their results for about five to seven days and by that time they had forgotten which mistakes they made.”

Being a course that is offered by the School of Management, most students do not have much experience in programming prior: “Most of the students who come in have no programming experience at all, it's completely new to them. Those students especially benefited from repetition and immediate feedback.”

“I looked into Gradescope [another grading platform] quite a bit, and I know there were other faculty on campus using Gradescope. It seemed as though it would take a long time to get that up and running the way I wanted it to. Especially as I don't have a computer science background. I'm a statistician.” These drawbacks led Carey to look into adopting CodeGrade instead: “After I met with CodeGrade, I could immediately tell that it would be easier to use CodeGrade, because of the support and the helpful user interface. The documentation is quite good too. The videos and the tutorials that are provided for instructors were great and that was also lacking with Gradescope [the other grading platform Carey was evaluating]. Furthermore, the LMS integration was superior for CodeGrade, as with Gradescope I would have had to manually upload grades, while in CodeGrade this is automatic.”

Besides the platform, Carey especially likes the support and partnership CodeGrade builds with educators: “I love the support. I've always been so happy with it. I feel like they are driven to find solutions quickly because they understand that we work in a fast-paced setting. So every time I've reached out, I've been able to get support sometimes the next day or even the same day, which is remarkable. I have some fairly specialized exercises that I write for my students.“ Carey also praises the team’s approach to problem solving and creating partnerships with teachers: “They don't shy away from any sort of unusual scenario and they've never said: ‘No, we can't do that.’ I mean, a lot of times, they've said, ‘Well, you're doing something that we didn't anticipate, but let's learn from it and we can adapt our infrastructure to handle that.’ So it’s been a great partnership. I feel like we're working together to make improvements all the time.”

"I really appreciate the partnership that I have with CodeGrade, they help solve every problem!"
Start using CodeGrade in your Data Science courses!
Book a demo

“I also care quite a bit about students achieving mastery of concepts and that can only be achieved through repetition and continuous improvement. CodeGrade aligns with my teaching philosophy: if you put in the work, you should be able to achieve mastery and get a full credit outcome.“

“Allowing students to achieve mastery of concepts is a huge outcome of the class and giving students the experience of troubleshooting their code is also critical, because being able to identify and correct errors is something that they'll need to be able to do if they want to be using Python in the workplace.”

Carey uses CodeGrade’s built-in editor for daily coding challenges: “I expect the students to spend about 15 to 20 minutes on them. They're open-ended, and it's usually just solving one kind of problem, one kind of exercise. I.e. calculate the final amount in a bank account, given some compound interest and that kind of thing.”

“If something is wrong, they can change it right there in CodeGrade. It's a time saver, and it avoids the frustration of having to download and upload a file. With anything having to do with coding, the more dynamic the better, so if they can see their progress with even minor adjustments, that's helpful for their learning.”

Carey reflects on her experience with CodeGrade and how it’s continually improving: “I would just reiterate how much I appreciate the partnership that we have. I think that any instructor considering CodeGrade would be pleasantly surprised that every problem can be solved. That's been my experience. There’s this continuous improvement going on and I think the team at CodeGrade recognizes that the feedback from instructors, whether it's positive or negative, is helpful to their own improvements. So that's really great to see!“