"CodeGrade gives me tools to make my life easier while giving better feedback to students. I am very happy to be a part of this!”‍ 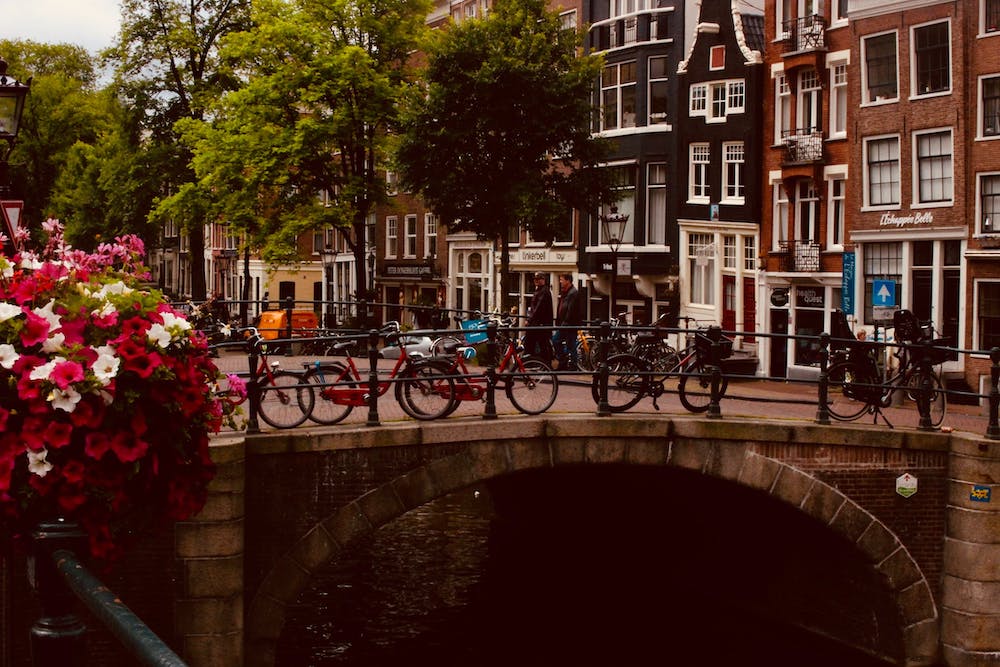 Dr. Ana Oprescu is a lecturer at the Bachelor of Computer Science and Master of Software Engineering at the University of Amsterdam (UvA). In the computer science undergraduate level, she teaches a course on programming languages. In this course, students are taught different programming paradigms by getting exposed to 7 different languages. Ana already used CodeGrade for her manual grading for the past years, but since this year, she has also fully automated the grading of the 2 weekly assignments using CodeGrade’s AutoTest.‍

“Last year we noticed that the individual assignments were not as effective as they could be, because the manual feedback from our side was too late.” In the Programming Languages course, in which a new language is presented each week, timely feedback is very important. “The formative point of that was lost, so we had to improve this for our students. Luckily, with CodeGrade, we had the resources to improve the feedback loop for these individual assignments with automatic testing.”

Programming Languages features some common and some more exotic languages: students start with Bash, then study Haskell, Prolog, Python, Erlang, Go and finish with C++. CodeGrade’s auto grader offers the flexibility to work together with any programming language.

“For each language we assigned one of our Teaching Assistants as ‘language champion’. They would be in charge of setting up the automated tests. To give students feedback we organised grade-a-thons, where we all sat together with pizza and walked through examples in CodeGrade. Then we would create shared snippets, which are these inline comment shortcuts in CodeGrade, so that everyone could start grading efficiently and consistently on their own.”‍

"CodeGrade gives me tools to make my life easier while giving better feedback to students. I am very happy to be a part of this!”‍
Supercharge your grading workflow now with CodeGrade!
Book a demo

What are the benefits from automatic grading in CodeGrade that you saw this year?

“It gave us the consistency that was really important when grading with such a large team of grading (Ana's course has a teaching team of 10 people). The framework CodeGrade offers was crucial in that. We then use analytics to see where the confusion points are for students, the typical mistakes. We would then, after grading, pro-actively present these typical mistakes to the students, so they’d get a clear view what the best solution could be.”

Apart from the benefits for her and her teaching staff, Ana thinks the automatic grading is most of all valuable for her students: “What I’ve seen is that students are more aware of where they are. If they know they have an issue in their assignment, they can ask questions about it. That is now possible with our workflow. This is not just the effect of formative assessment, but also the impact of automatic grading. Students upload their submission and they immediately see if they pass the tests or not and what their grade is going to be. This means they’re more engaged throughout the assignment and have the ability to take action.”‍

How do you see the future?‍

Ana thinks that with the expected growth of the department, more and more courses and teachers should invest in innovations that help with automatic and new ways of grading. Ana adds: “I also see a big opportunity for peer feedback, in which students assess each other. However, we should do this in a responsible way.”

As a lot of teachers that use CodeGrade, Ana is actively involved with the development and design of new features and improvements within CodeGrade. Together with these teachers, CodeGrade is developing an innovative solution for Peer Feedback, especially for computing education, which will be available before the 2020/2021 academic year.

“I am a really big fan of CodeGrade, because I think it gives me tools to make my life easier while giving better feedback to students. I am very happy to be a part of this!”