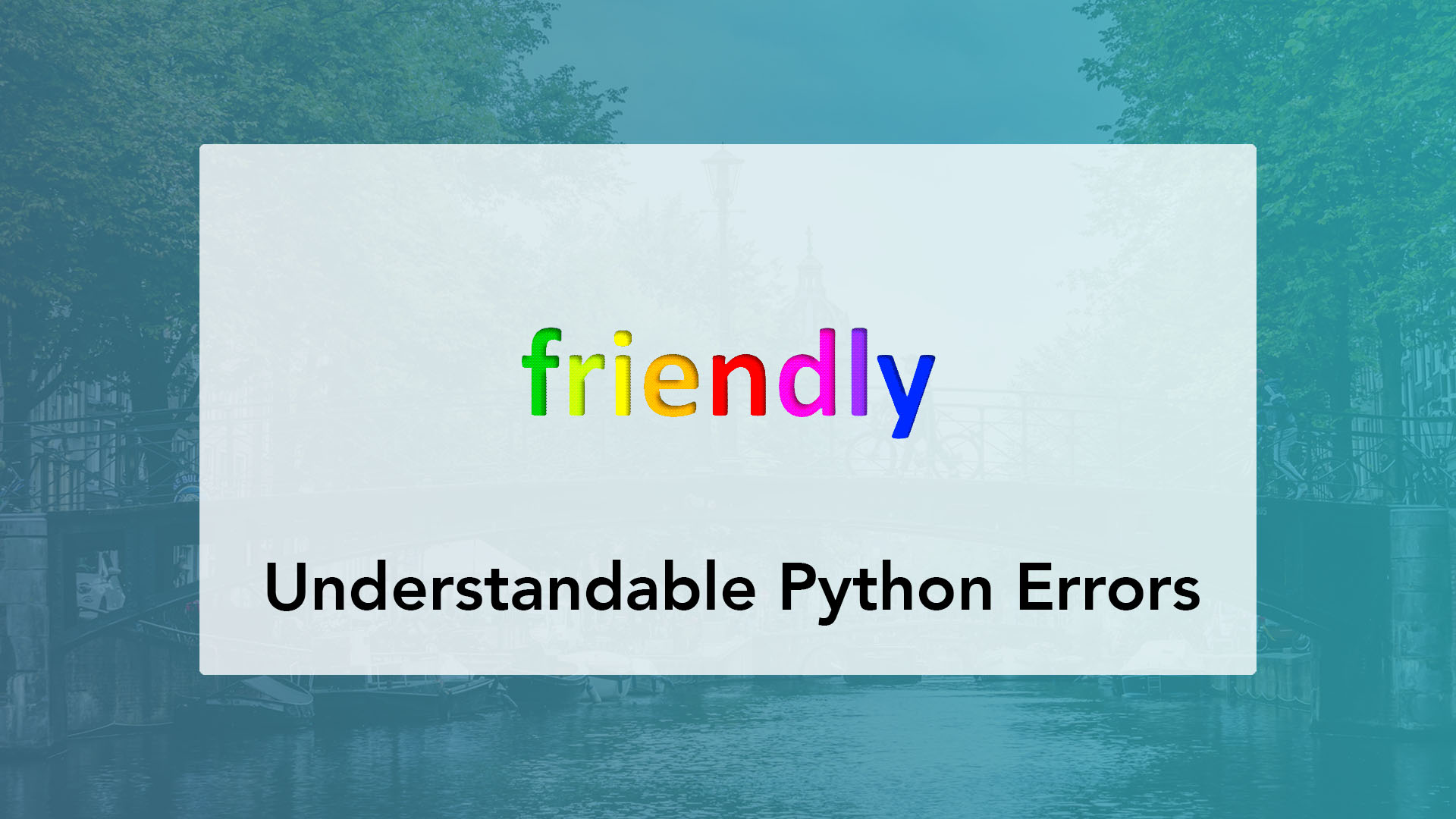 Friendly was recently brought to our attention and we knew immediately that we wanted to share this with our teachers. Friendly is an external module for Python that elaborates on what has caused an exception to be thrown in your Python program. To illustrate how Friendly works, they’ve handily provided a great example in their documentation. Say I’ve got this code:

Running this program with vanilla python in CodeGrade, we get this error traceback:

While an experienced python programmer knows immediately where to look in the traceback and understands what an IndexError entails, a novice python programmer may not find this information very helpful if they don’t know how indexing works (or what indexing even is).

Use CodeGrade, the most student friendly autograder available!
Book a demo

At first, the traceback is the same, but Friendly then begins to elaborate what Python’s built-in traceback call is saying. It explains zero-indexing in Python, explains what an IndexError means, and then shows us the specific mistake in the program that caused the error. Friendly even goes on to show the student stored values such as `last_index` which can help the student to have even more oversight on the issues causing their code to fail. It’s also worth noting that Friendly’s traceback can be translated to French and Italian as well (with more languages coming)!

We can use Friendly in CodeGrade really easily. We’ve prepared a little shell script, ‘friendly’, that installs the module for us and runs it automatically:

This just needs to be uploaded as a fixture and then called in the Global Setup Script with `sudo ./friendly`.

Once we have our setup ready, we can just run the student’s program with `python3 example.py` and Friendly will be the default traceback method.

Many teachers using CodeGrade, particularly those doing introductory programming courses in python can certainly benefit from this simple and easy to use tool. As I discussed in my previous blog post about formative feedback, which you can read here, the more context and specificity that is provided in feedback, the better students are able to learn from mistakes and improve their understanding of the programming language. Paired with the iterative coding process that CodeGrade enables, students will learn quicker and better with the help of Friendly’s traceback tool. 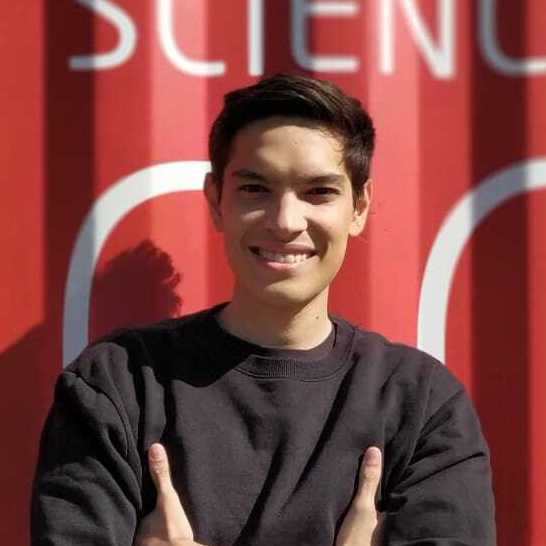 Teacher Success Manager
Samuel is Teacher Success Manager at CodeGrade and works hand-in-hand with Teachers and Professors in CS education. He’s trained in Cognitive Neuroscience but has a broad view on education, software development, and tech that sees him fit in comfortably with the IT crowd. In his free time he boulders, throws frisbees for fun and makes a mean stir-fry.
Tags:
Autograding
Code Assessment
Course Design
Python
Teaching Resources 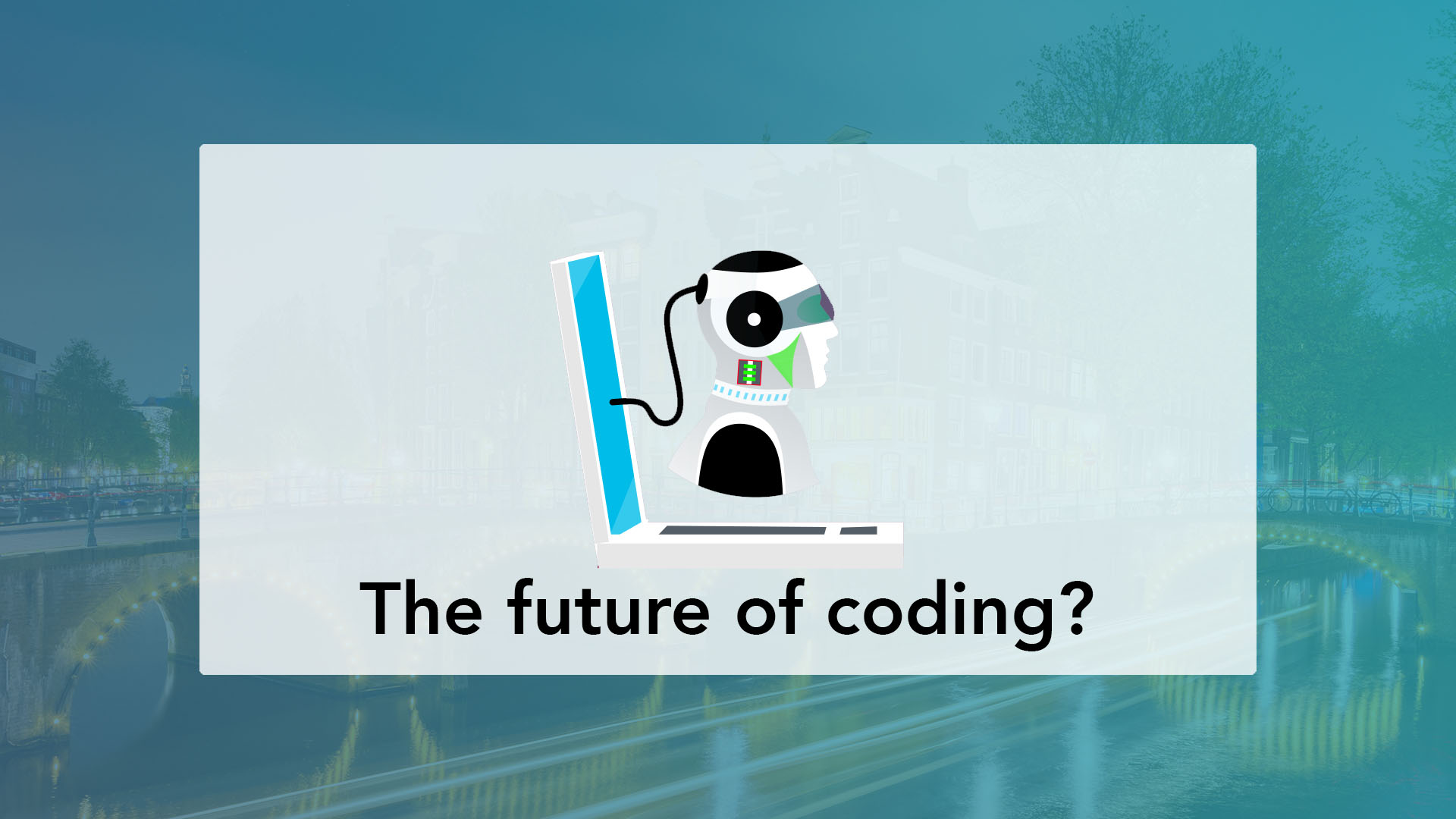 Articles
January 20, 2022
We can all agree, coding is hard. But, imagine if one tool could simplify the process? In this blog, Sam discusses OpenAI Codex, a platform that translates natural language into code, using AI. Could this be the start of a new era of coding? 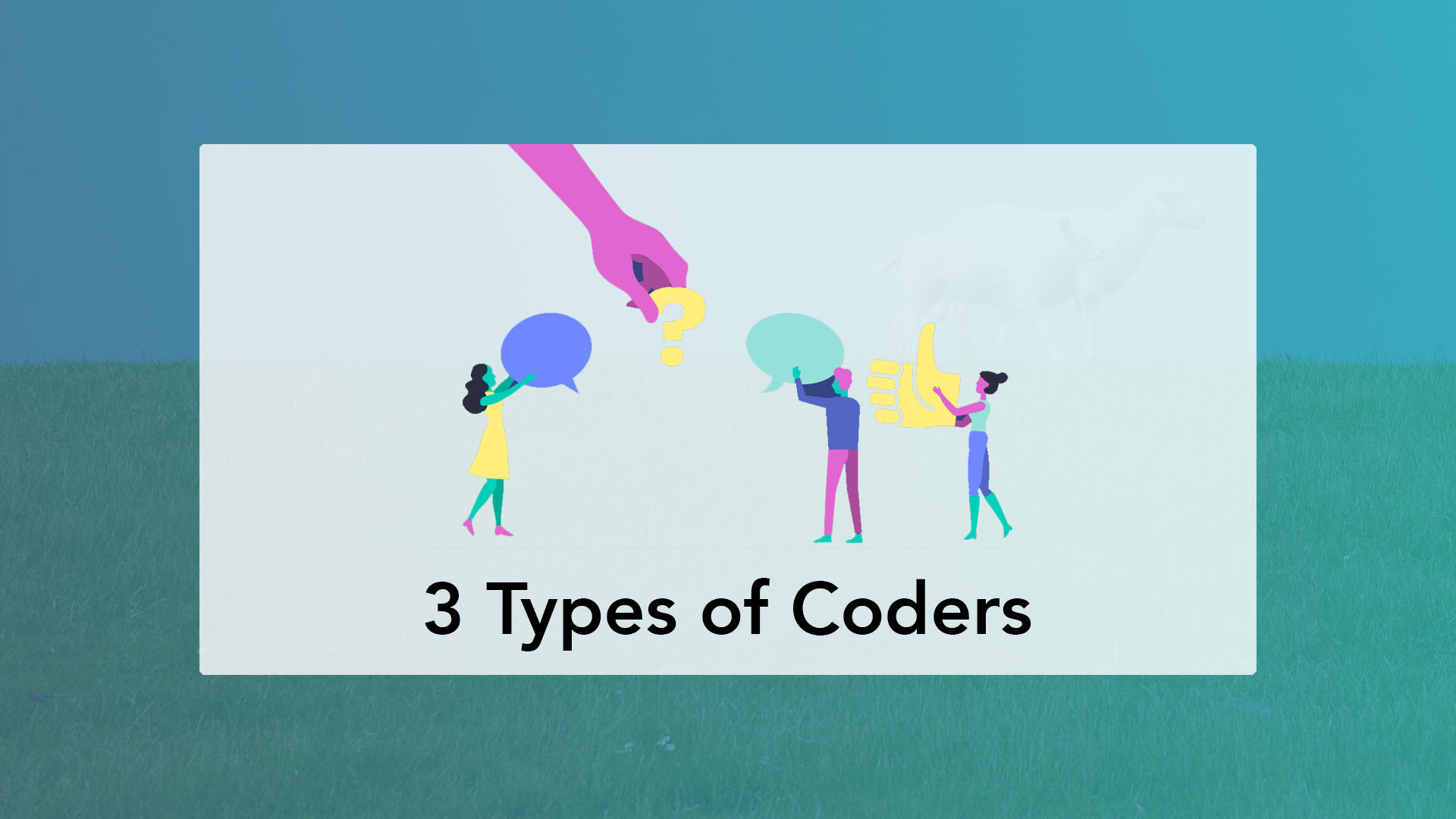 Do you know the 3 types of coders and their needs?

Articles
January 6, 2022
Learn how to identify the three types of coders: students coding to understand, students coding as a skill and those learning coding as a career. We also explain the needs of these groups and how you can best tailor your code classroom to them.

Do you know the 3 types of coders and their needs? 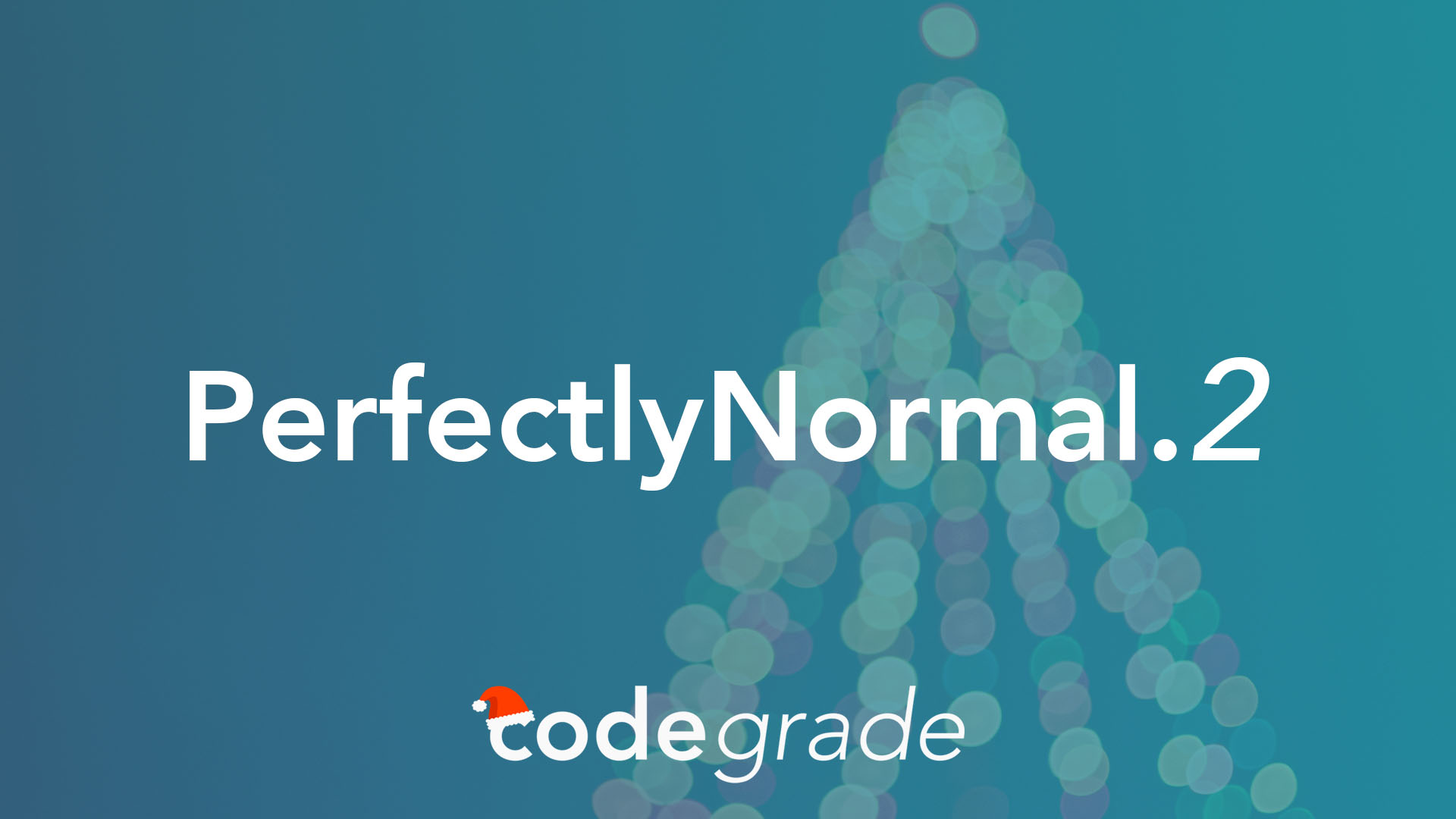 Updates
December 23, 2021
Happy Holidays from Team CodeGrade! We recap 2021 and would love to tell you about CodeGrade PerfectlyNormal.2, improving the Peer Feedback feature and making CodeGrade even more efficient! 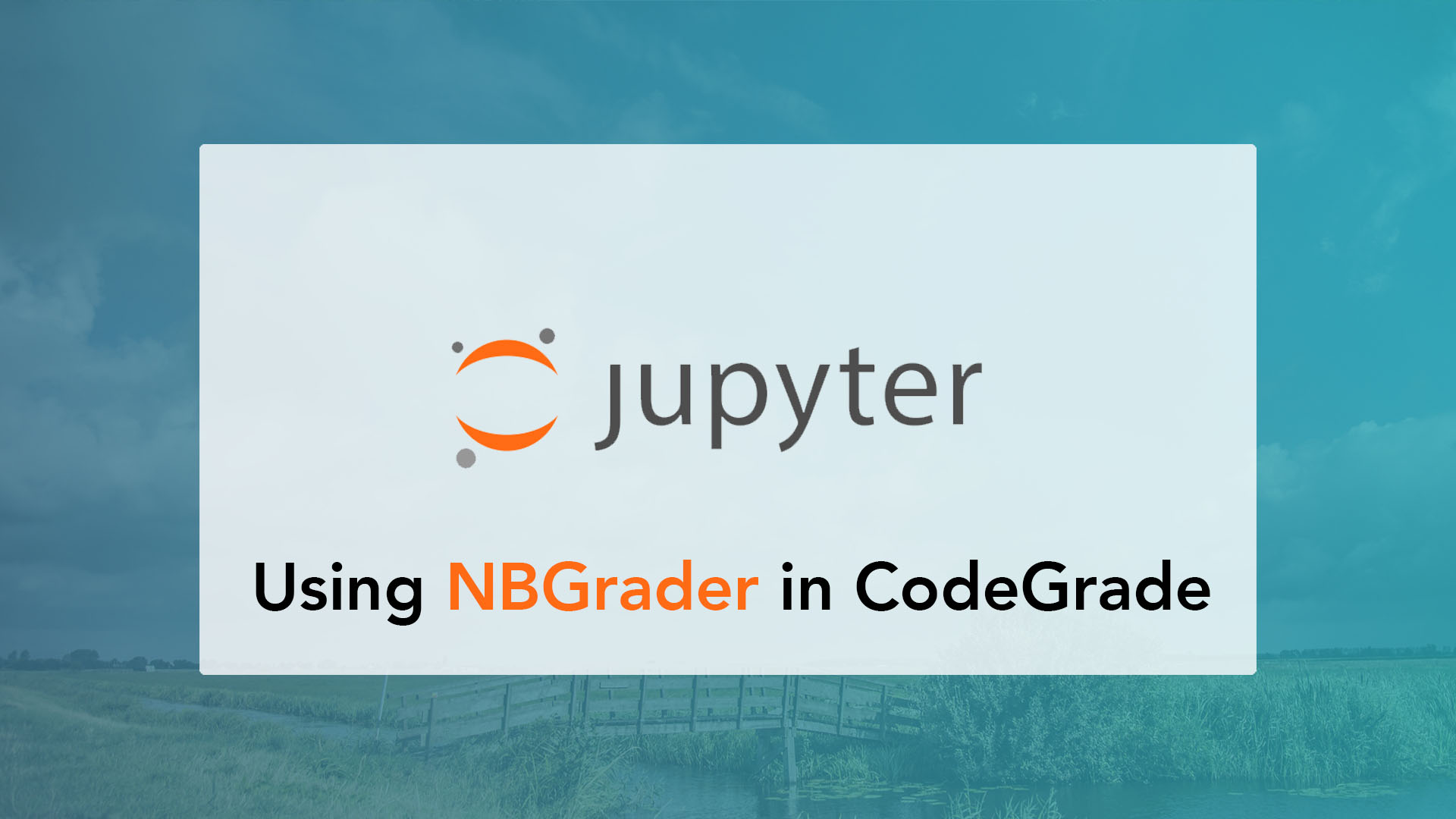 Guides
December 10, 2021
Learn how to autograde Python Jupyter Notebooks using the NBGrader tool in CodeGrade to give your students instant feedback.

Grow your coding classroom
without compromise.

Do the tour
Get a demo!