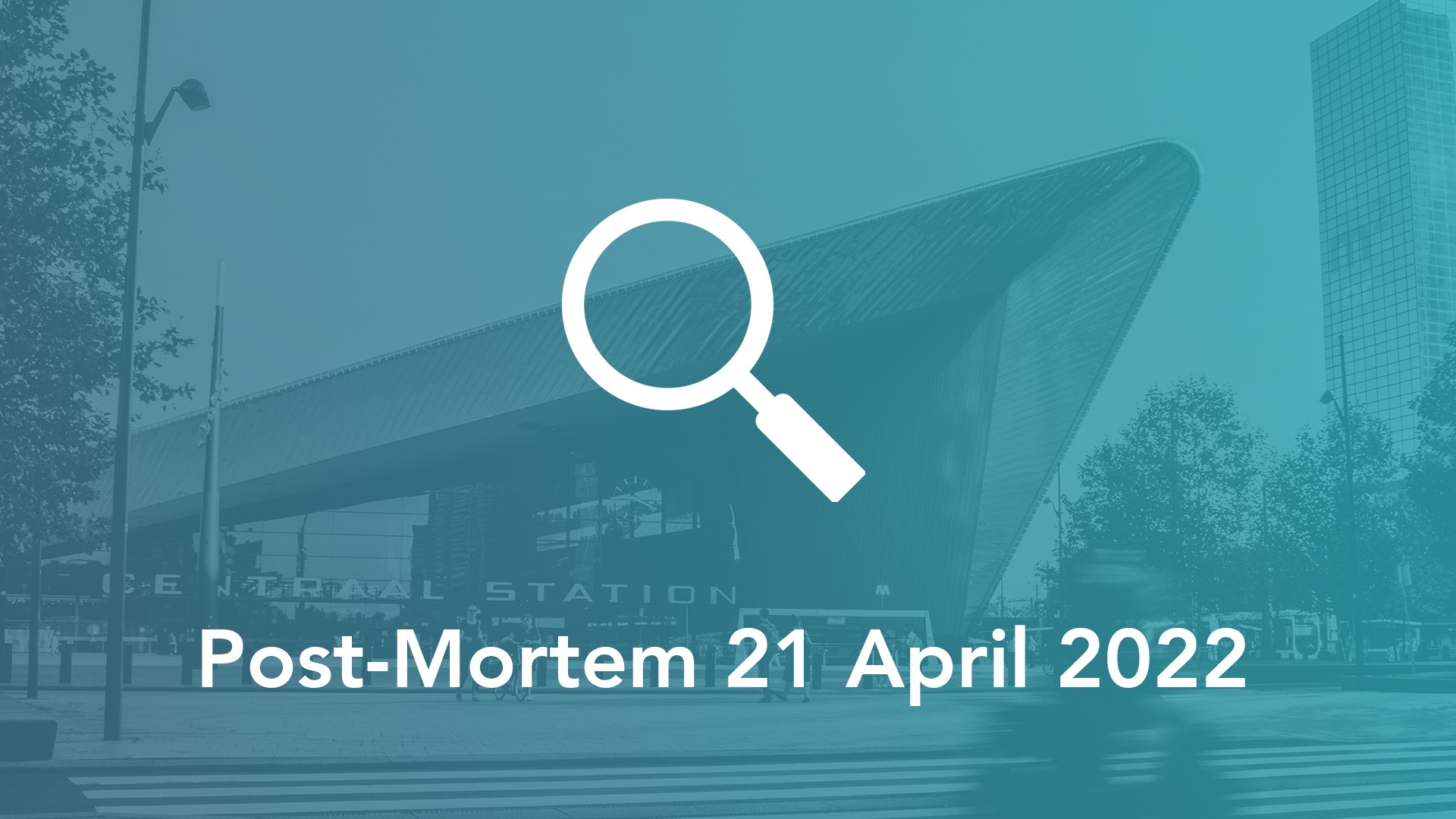 This blogpost is the post-mortem for the AutoTest outage, which caused intermittent outages, that happened between the night of April 20th 2022 and April 21st 2022. We understand that this issue impacted teachers and students, and we apologize to everyone who was affected. We hope that this post-mortem will give insight into what went wrong and how we are going to prevent these kind of issues from happening in the future.

Between Wednesday 2022 April 20th 21:00 CEST and Thursday 2022 April 21st 14:30 CEST problems with AutoTest occurred. Between this period some users were not able to use AutoTest at all, and during times CodeGrade was unreachable. The root cause of this incident was that some queries that locked certain important rows returned too much data, causing requests to timeout. Because the locks on the database were still held, other requests would also timeout. This then caused a very high load on our database, causing unrelated request to also fail.

The root cause for this issue was twofold. The initial problem was caused by the fact that some AutoTest configurations were generating more output than anticipated. CodeGrade has limits so that this should not impact our database, however because of some oversight on our side we were storing too much data in a single database row. This should normally not be a problem, however the issue was worsened by the fact that this data was stored in rows that we often lock using (SELECT ... FROM ... FOR UPDATE) for correctness guarantees. These large rows were causing requests to timeout, however because of a missing configuration value this did not result in transactions to be aborted. This caused other queries that tried to lock the same rows to be slow, and these requests to also timeout. These two issues combined resulted in a high load to an external broker service, which also locks rows in the same database. This broker had a programming error that caused it to deadlock under such high load. This resulted in an even higher database load (caused by the deadlock detection algorithm), causing even non AutoTest related requests to timeout.

The initial problem with AutoTest was detected at 12:30 CEST on April 20th. This was remedied by a temporary fix. At this moment we did not know the root cause yet, however as our temporary fix seemed to work we decided to work on the permanent fix the next day and not increase the severity level. When the problem returned at 21:00 CEST we tried to remedy the solution first by upgrading our database to machine approximately 16 times the size. This did have some effect, but it did not solve the issue completely. At this point we started pausing multiple assignments we thought were causing the issue. About two hours later, multiple engineers had been notified and started investigating the root cause. This effort is made more difficult by the fact that the database server was responding very slowly, and that initially the issue could not be replicated on our staging environment.

The next day we were able to fix the issue completely with multiple fixes:

Over the weekend we’ve conducted an internal review of the outage. The aspects we’ve identified that will be improved are listed below:

Again we apologize for the disruption. We hope that with this post it is more clear what happened, and how we are going to prevent these kind of issues from causing significant disruptions. 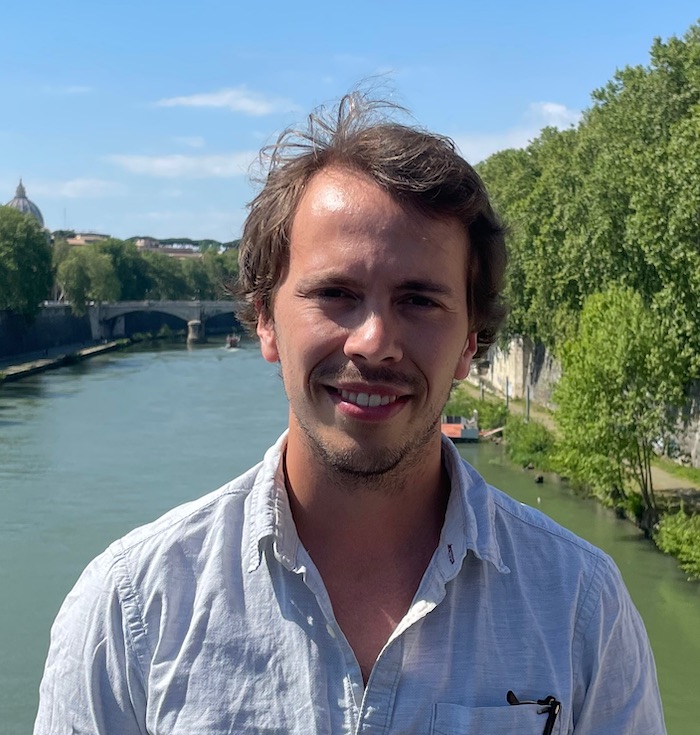