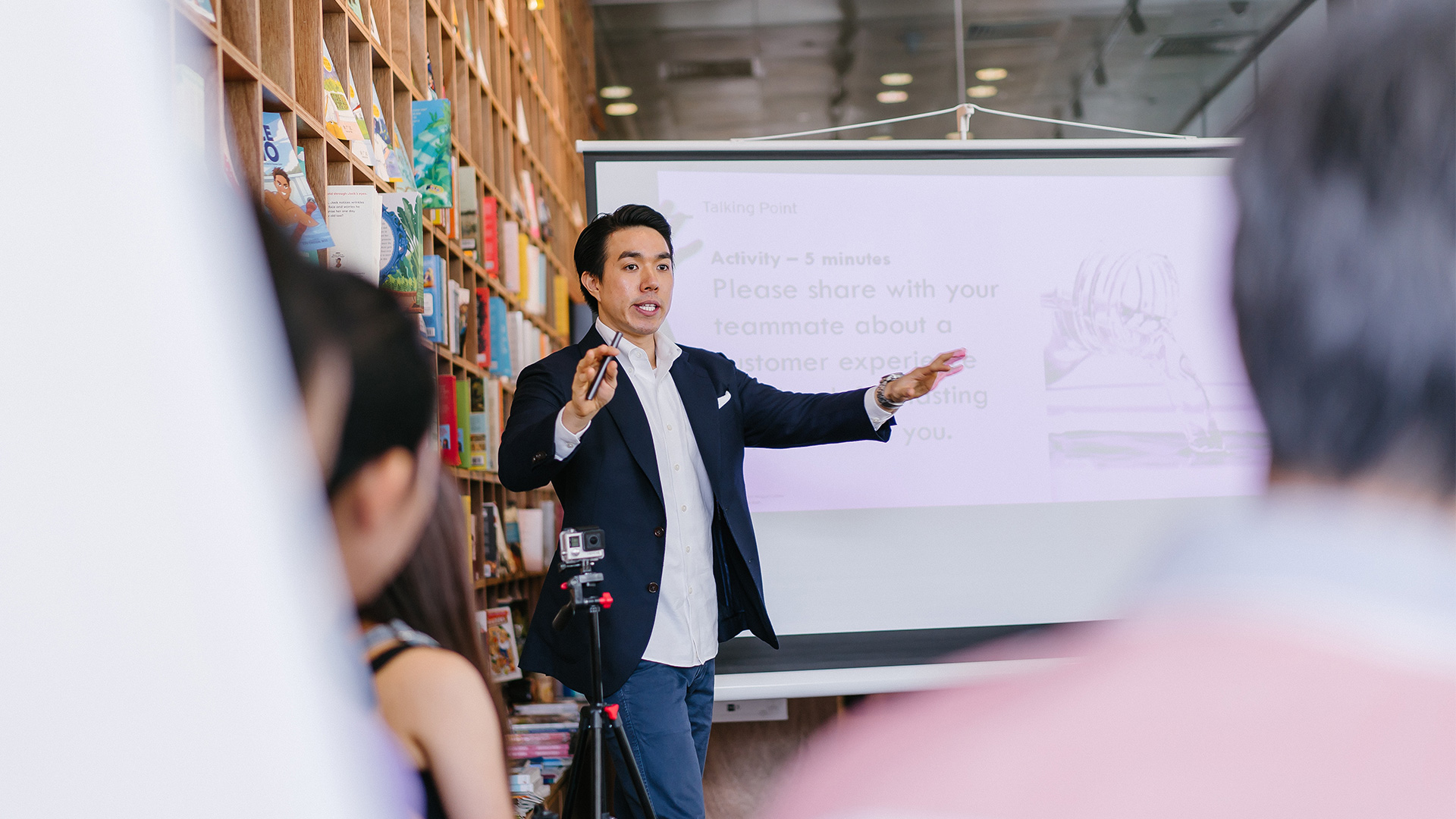 The power of peer feedback and learning by teaching

Teaching has been around for millennia. Long before first schools and academies emerged in ancient Greece people had started transferring knowledge from one generation to another in an organized way. Batch after batch, novice scribes in ancient times were trained to perform grunt (as a modern person would probably see it) yet vital work that, as it turns out, formed modern civilization – recording and copying information using clay tablets or papyrus. At approximately the same time as Mesopotamian scribes tediously engraved their tables, rulers of ancient China introduced schools to educate offsprings of nobility on rites and customs. Both Chinese and Mesopotamians had to go through some sort of formal education wherein by supervision of an exacting instructor they repeated the same actions, relating to either writing or ceremonies, over and over again – you don’t need to apply any educational know-how here to see the progress.

Fast forward to the 20th century: humankind has reinvented itself countless times. People started to reclaim land from sees, trains started to course across the globe, parliaments and complex political systems with elections now govern what is governing people. However, despite this gigantic leap forward coupled with innumerable achievements in sciences, at the dawn of the 20th-century people didn’t witness any radical shifts in education. It still was a product of history rather than intentional and systematic work that engenders innovation and, in turn, can revitalize outdated industries.

The memorization-centered teaching methods had long been hindering the progress in education. It isn’t bad per se, but the sole fact that you have to memorize something might well indicate that you lack some understanding of the subject. Up until recently, the comprehension hasn’t been addressed on a large scale. Only in the last few decades, the scientists began researching the brain and how it processes and retains information while educators started to experiment with the delivery of teaching material and its content. As a result, we now have a range of helpful insights into what we should focus our attention on when it comes to teaching methods.

Some findings suggest making use of peer feedback activities, wherein classmates evaluate and give comments to each other’s assignments. This unconventional approach, which would be unthinkable in-class environments of the past, revolving around a teacher’s as only a source of authority, yields impressive results and sheds the light on classroom dynamics.

Peer feedback facilitates learning in many ways. First of all, by engaging in peer feedback and learning how to evaluate the work of others, a student develops a set of valuable skills, including critical thinking, ability to work independently, critical evaluation of their performance, and communication skills.

Moreover, a student sees the whole education process from a new perspective, which helps to break the whole learning process down to parts that would be easily digestible. The self-reflection and reevaluation of goals and targets of own learning might play a pivotal role. At the same time, students prefer to receive feedback from their peers, feeling more comfortable having discussions with an equal one. Indeed, at times students might feel timid in front of the teacher of the class.

Nonetheless, despite all these findings teachers should not feel down. Quite contrary to intuition, students still feel a need for the teacher’s comments as they see them as more valuable. Moreover, this method is always handy from a time management perspective – students can have their assignments graded in a much shorter timespan being engaged the whole time. As a bonus, teachers now can also assess the skills of their students from a new angle.

Want pedagogically responsible peer feedback on code for your course?
Book a demo

Feedback by peers is not the only method brought to us by contemporary trends in education. Another approach, that has already become indispensable from subjects, is called learning by teaching. What’s interesting, it originated in the shape of the “Monitorial System” two centuries ago, wherein more adept students were tasked with passing on the knowledge to struggling students. Then, in the late 20th century, the concept was refined and now, as a system, quickly came into fashion among language teachers, subsequently spreading to other fields.

The main takeaway for teachers and students here is that it greatly improves the comprehension of the material. When you can explain a concept to other people, then you can be sure you comprehend it. That concept is no longer simply memorized by you, but you got to the root cause of it. This is the magic of that pedagogical technique and it’s been backed by several studies. The effect can be further bolstered if a student is required to not use any notes during the teaching phase.

How to make use of it?

The two techniques are synergic and might yield remarkable results when used in conjugation. Aiming to upgrade each aspect of modern computer science education, CodeGrade introduces the peer-feedback feature so that students can grade the code of their classmates without a hitch. Normally, this activity turns into a little mess in programming courses, but not anymore. Now, the process becomes more streamlined and organized, creating more space for productive communication. If you want to learn more about CodeGrade and how it can help programming education at your institution, get in touch with us or book a demo at any time! 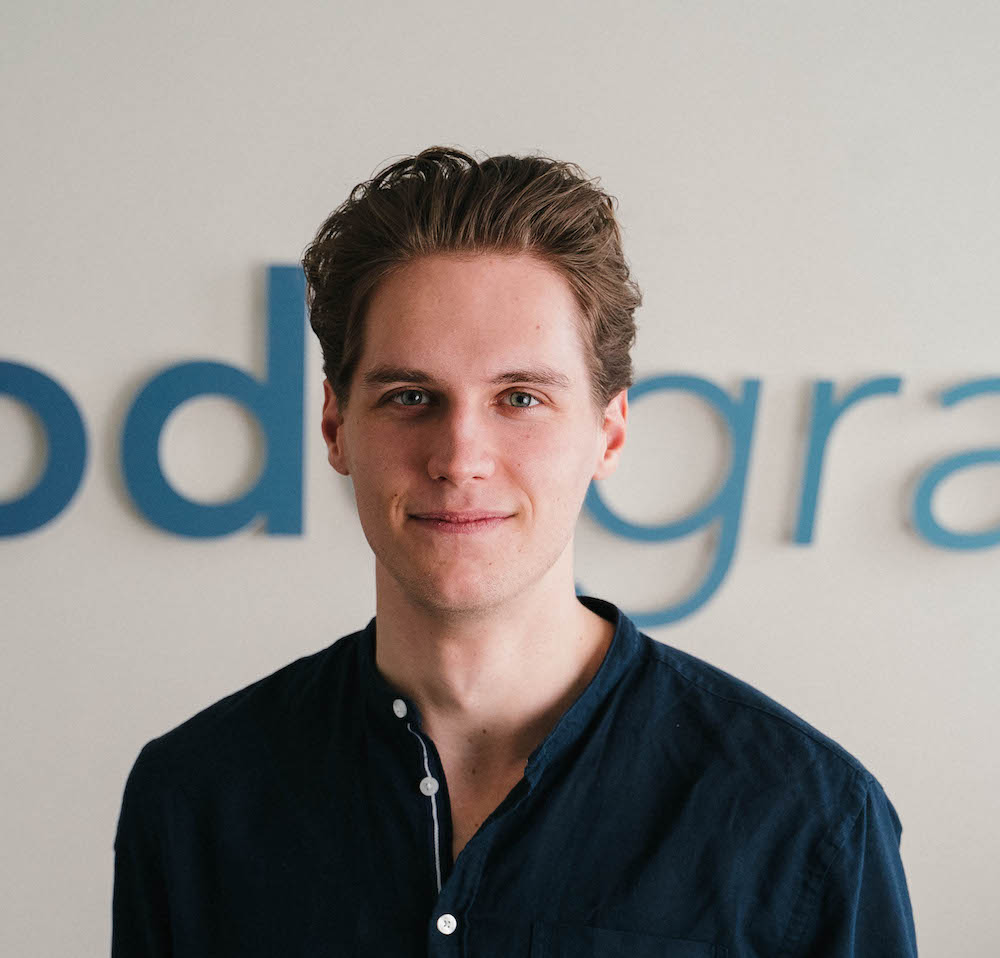 Co-founder and CEO
Youri Voet is co-founder and CEO at CodeGrade. During his studies Computer Science and work as a Teaching Assistant at the University of Amsterdam, he developed CodeGrade together with his co-founders to make their own life easier. Youri works together with many educational institutions to continue to offer them the best CodeGrade experience possible.
Tags:
Code Assessment
Course Design
Teaching Resources